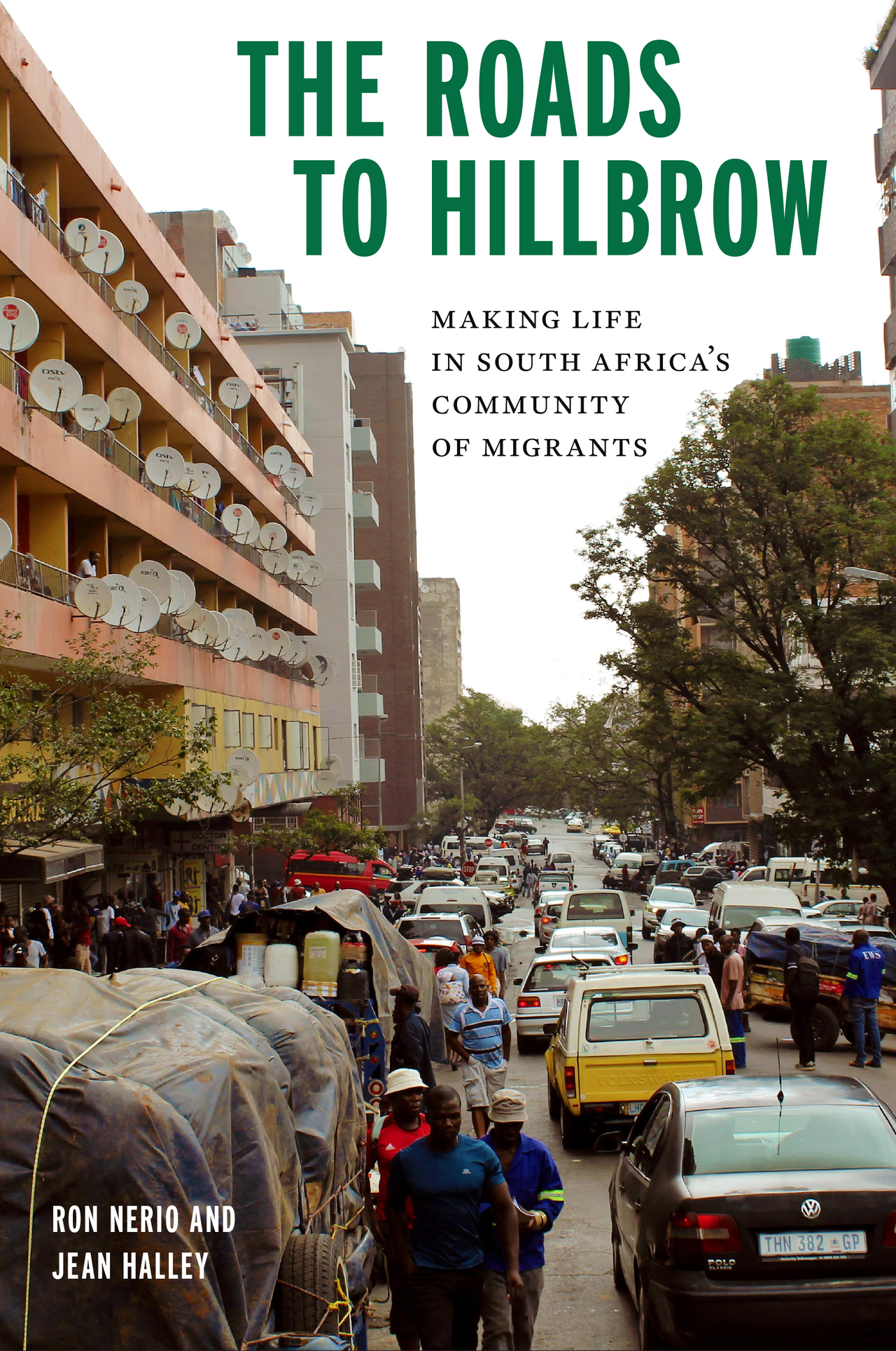 Click here to purchase this book
https://twitter.com/jeanomalleyhall
https://en.wikipedia.org/wiki/Jean_Halley
Girls and Horses
A Sociologist Studies Horse-Crazy Girls
Interview on Horse Crazy: Girls and the Lives of Horses
Interview on the #MeToo Movement with Tanya Domi on The Thought Project
Harper's Magazine essay, "Killing Deer: A Hard Death on the High Road"
NPR's Tell Me More interview with Michel Martin, "In Trayvon Martin Case, Who's Considered White?"
Book review of The Parallel Lives of Women and Cows: Meat Markets
Book review of Boundaries of Touch: Parenting and Adult-Child Intimacy
Students Teaching Students: A Method for Collaborative Learning article
Video of Jean Halley and Amy Eshleman about Seeing White: An Introduction to White Privilege and Race
Authors Guild
Advocates for published authors since 1912
Authors Guild Directory
A compendium of member websites

South Africa has become a major "hub" for global migration.[1] In 2020, it was the world's fifteenth most frequent destination for international migrants and the most common destination in Africa. In the last decade alone, the number of international migrants within the country doubled from two million to four million.[2] Just over half of South Africa's new arrivals settle in Gauteng, the heavily urbanized province that is home to Johannesburg.[3]

Johannesburg also draws people from every province within South Africa. During most of the twentieth century, South Africa's former government reserved urban areas for the white minority and consigned the Black majority to the status of "temporary sojourners." As Letlhogonolo Gaborone candidly summarizes: "The history of South Africa is one of massive and well-orchestrated land dispossessions, from the colonial era until the demise of apartheid."[4] For decades, activists and organizations mobilized around the right of the majority to occupy and benefit from spaces they have been denied.[5] With the collapse of formal apartheid in the 1990s, most South Africans experienced the right to move freely for the first time.[6] So many migrated to Johannesburg during the end of the last century and the beginning of the new one that just over forty percent of its inner-city residents in 2003 had been living in their homes for a year or less. Much of the city's population growth continues to be driven by, in Loren Landau's words, "newly urbanized South Africans."[7]

These two major trends—transnational and internal migration—intersect in Hillbrow, a one-mile strip of land in what is now Johannesburg's inner city. About 40 percent of Hillbrow's approximately 90,000 residents have arrived from twenty-five other countries, including Zimbabwe, Nigeria, the Democratic Republic of Congo (DRC), Mozambique, and Malawi. Thousands of others have traveled from other parts of South Africa.[8] Tanja Winkler describes Hillbrow as one of Johannesburg's most significant "port-of-entry" neighborhoods. Such communities are urban landing spaces where new arrivals can readjust, develop a sense of a new city, and build new networks. Hillbrow, like all port-of-entry neighborhoods, is characterized by density, heterogeneity, and continuous change.[9] Because of its numerous high-rise apartment buildings, access to transportation, and proximity to job-rich suburbs,[10] Hillbrow makes a logical port-of-entry for people both from South Africa's other provinces and from countries to the north. It is often the first neighborhood that any new migrant arriving in Johannesburg by bus or passenger van will see.

"The Roads to Hillbrow is a joyous ride through the past and legacy of this amazing Johannesburg neighborhood. Tracking the historical origin and important milestones of Hillbrow, the book traces some of the remarkable (and colorful) people and events that have characterized this fascinating and often misunderstood area of Johannesburg."